Created in 2008 by Tom Taylor, THT Ltd is a family-run plumbing, heating and home improvement company providing unrivalled service to domestic and commercial customers across the Southampton area. Family values underpin everything we do and our team are trained to treat your home with respect and care whenever they visit your property. THT Ltd is committed to delivering an outstanding customer experience each and every time you use us.

This means you can expect our staff to be:
> Polite and helpful > Wearing clean company uniform & appropriate PPE > Well trained > Experienced 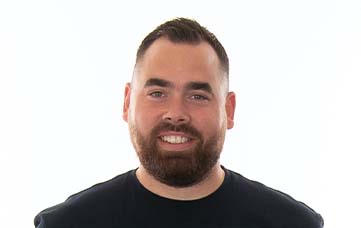 Tom started THT Ltd in 2007 after leaving a plumbing job. He loves being his own boss and creating a thriving business that provides for his family and those of his team. Tom’s commitment to strong family values and delivering excellent service at all times is at the core of THT Ltd.

The most unusual customer request Tom’s ever had was to stop working on a client’s new bathroom and pop out for some shopping instead.

A little known fact about Tom is that he was once on the bench at Anfield/Liverpool FC for a FA Cup game for Havant and Waterlooville. 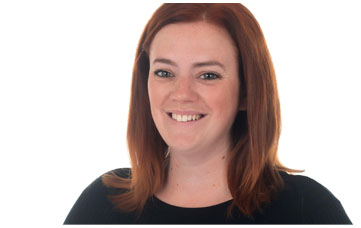 Becki joined the THT Ltd team in 2015 after leaving her role for Hampshire Police. With over 10 years admin experience it was an obvious decision to work alongside Tom as the business grew.

Becki loves working alongside Tom and, even if it sounds a bit cheesy believes it really is a team effort. They are 100% in it together sharing the stress and the nights of catching up in the office until the early hours, as well as the highs when great things happen.

Becki says, “I’m incredibly proud of what Tom has created and it’s so amazing to be part of it.”

Becki often gets accused of being the least technical person in the team and once tried to prove the team wrong by changing the toner in the printer. Needless to say things didn’t go as planned and both Becki and the office dogs were covered in yellow toner powder. 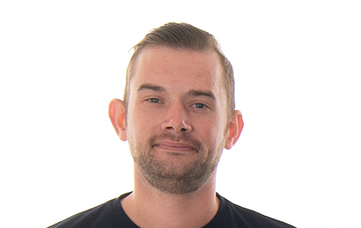 Working for THT Ltd allows me to make the most of my qualifications and skills with the variety of work that we do. As well as the fact that the owners take such pride in their high quality of our workmanship.

As a new father working for THT Ltd provides the opportunity to work more locally giving me a better work/life balance. It’s a friendly and supportive team and I am encouraged to develop my skillset. It’s a pleasure to work for THT Ltd and be a part of the team.

Jack’s most memorable plumbing moment, “When I was an apprentice, we went into someone’s house to do a job and were serenaded by a customer with an original song that I had to pretend to like!” 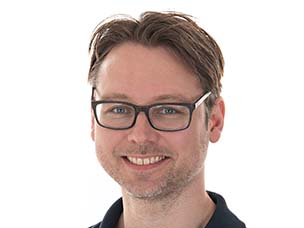 I started working for THT to be a part of a respected and reputable team, as well as the enjoyable atmosphere within the company.

One thing which I enjoy most about working for THT is the variety of different work we undertake as well as meeting the customers.

My hobbies outside of working for THT are carpentry, watching sports as well as attending live music events. 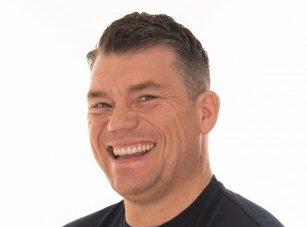 I joined THT as the variety of work appealed to me along with the culture and togetherness there is within the company.

One of the main reasons I enjoy working for THT is I enjoy each day being different and meeting new customers, also working with a great team. I’ve always worked on my own so I really enjoy working as part of a team.

Outside work I enjoying going to the gym 3-4 nights a week and spending time with my family. 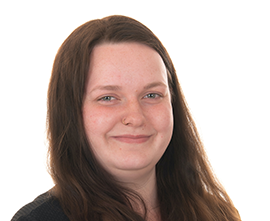 I started working for THT because I had just completed my A-levels and wanted to be able to pursue a career in something which I enjoyed and be able to work within a respectable team.

One of the main reasons I enjoy working for THT is because each day is never the same as well as being able to build a strong team.

My hobbies outside of working for THT are spending time with my family as well as going for days out. 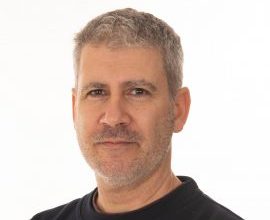 I liked the professionalism and work ethic and the support , its nice to know there’s help when you need it professionally and physically. In the past I’ve got used to working on my own a lot on bathrooms , kitchens boilers etc so any help when needed  is really appreciated.

Out side work I go sea kayaking, Travel as much as possible . sea and river fishing , rare breed chickens ( we have 5 ), music of all kinds as my son is in a band , I enjoy learning anything new and read a lot.

Keep in touch with us for the latest THT
news, advice, and installation discounts…
submit

To request a call back, simply complete the form below and we’ll get back to you within 24 hours.

T H T Ltd is an introducer appointed representative of Ideal Sales Solutions Ltd T/A Ideal4Finance. Ideal Sales Solutions is a credit broker and not a lender (FRN 703401). Finance available subject to status. The rate offered is always provisional and will depend upon your personal circumstances, the loan amount and term.
© 2021 THT Ltd. Registered Address: 24 Elmsleigh Gardens, Southampton, SO16 3GF. Registered in England and Wales | Company number 07508807 | VAT Number 188235479